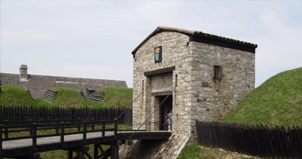 The land which became the Town of Porter was formed from Cambria on June 1, 1812 by an act of the New York State Legislature.

The Town of Porter was named in honor of Judge Augustus Porter, a member of one of the leading families in Niagara County and the first Judge of the County. Porter was the fourth town into which Niagara County was divided.

An early record book reports what is thought to be the first town meeting on April 11, 1815. Dexter P. Sprague was elected Supervisor. It was during this time period, in 1817, that Gideon Curtiss came to the frontier. He cut and felled the first timber in what is now Ransomville, on land purchased from the Holland Land Company, built a log cabin, and established the first tavern.

The Village of Youngstown was named after John Young, proprietor of the first store in Youngstown and founder of the village – he received “Letters Patent” from the State of New York for Lot #1(183 acres) and Lot #2(187 acres) on November 15, 1811. Youngstown’s storied history includes providing supplies for Fort Niagara, being burned by the British in 1813, and serving as a station in the “underground railroad.” The Village of Youngstown was incorporated in 1854 and the first Village election was held on October 4, 1854. 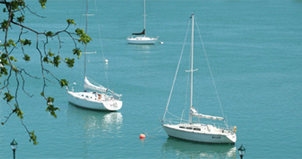 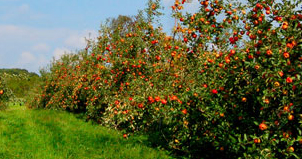